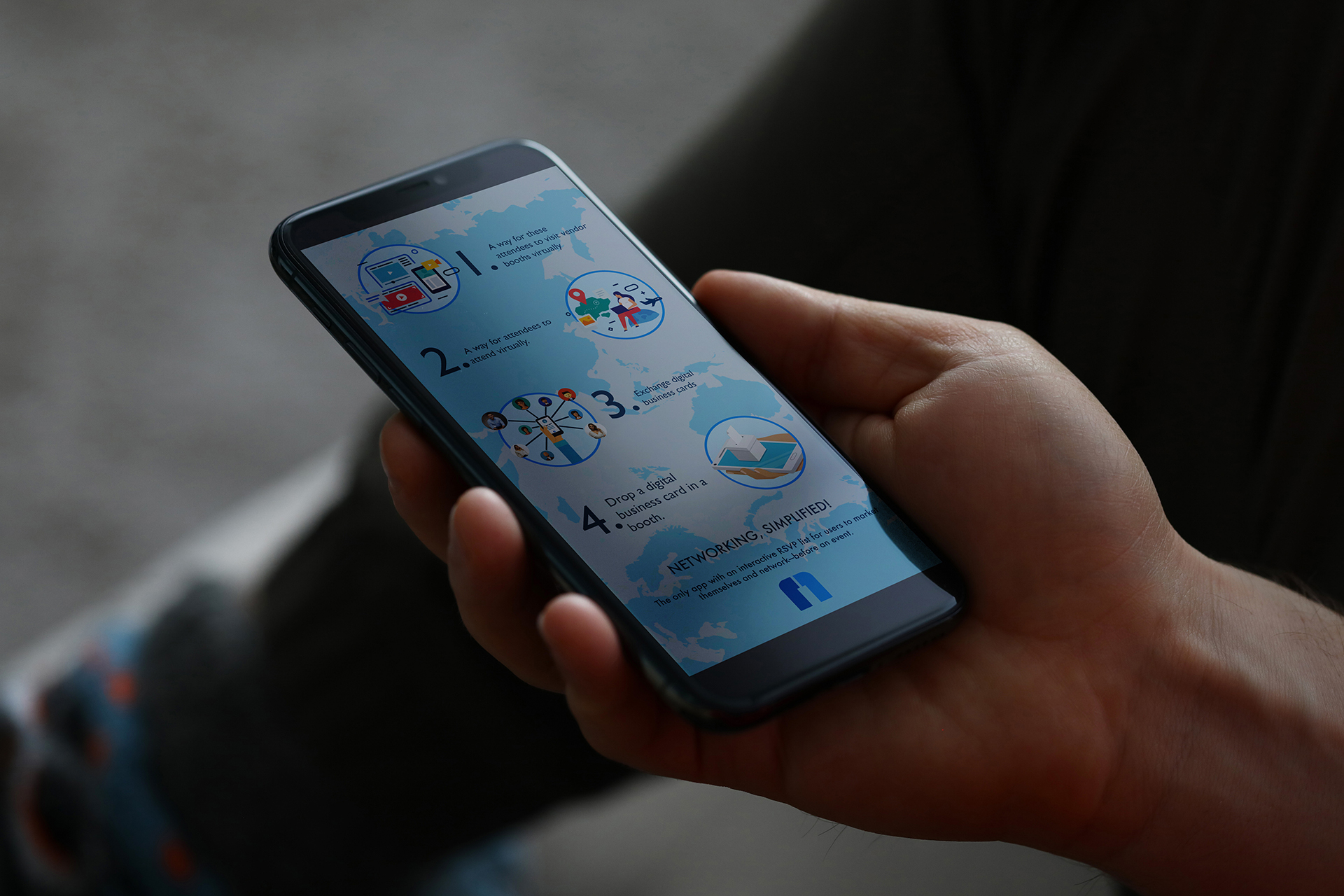 How NCrowd Came to Life

NCrowd was born out of a frustrating experience that my cousin, Roland, had when he attended the wrong networking event. There were a couple of networking events going on in Houston and he had no idea who was attending each one, so he picked one and it turned out to be the wrong one.

The people that were relevant to his business, in the oil and gas industry, happened to be at the other event. After that, his phone started blowing up with people asking him why he wasn’t there… because he was at the other event.

He called me that night, really upset, saying ‘Why can’t we create something? Had I known that the people who were relevant to my business were going to be at the other event, obviously I would have gone to that one.’

We didn’t know anything about creating an App. It was 2016 when we decided to go ahead and jump in. I [Larry Olivarez] am a Financial Advisor, in the Financial business; Roland was in the Oil and Gas Industry; my wife, Priscilla, is an Accountant; and Craig, our other co-founder, is a Lawyer. We’re not tech-people, but we identified a need and we decided to jump in and create a technology that can help the next generation of young business professionals have a much better experience in Networking.

We think Networking is important and we just want to help people be more successful!